Some Birds of Kauai.

I have spent the last few days shooting photos of birds here on Kauai.  Its nice to be able to shoot photos of birds I have never seen before.  Keep in mind that most of these birds although pretty are actually introduced species to the Hawaiian Islands, and that over 25% of the native birds on Kauai have become extinct.

Lets start with a couple of birds that are natives. 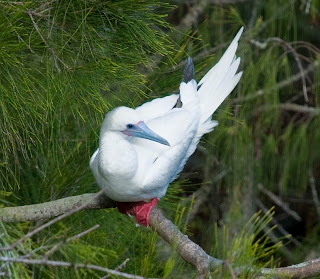 And one in flight. 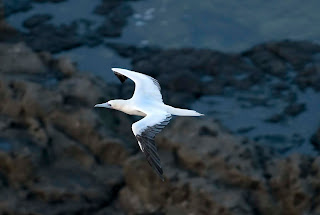 And a brown booby 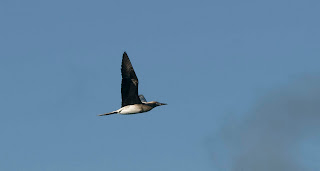 The Albatross might be the most awkward bird I have ever seen, they are slow and clumsy. 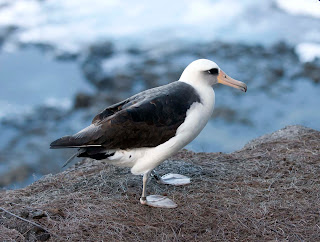 Then I saw one fly.  This bird might be the most graceful bird I have ever seen fly.  From the moment this bird took off it never once flapped its wings. 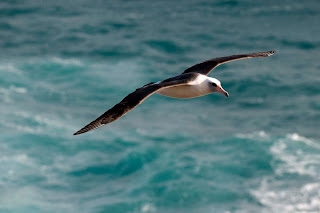 Im not one to disturb nesting birds, but i walked up on this one accidentally.  I shot one photo and left. 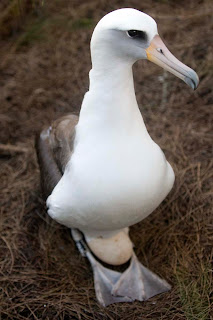 I am still working on getting a good photo of a great frigate bird, but its not the easiest bird to capture in the lens.

And a non native species.  The cattle egret.  These are everywhere here. 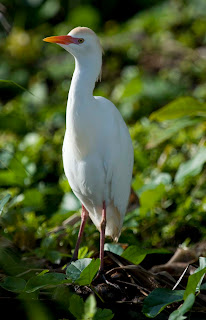 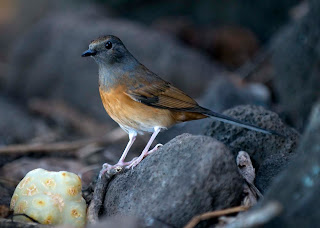 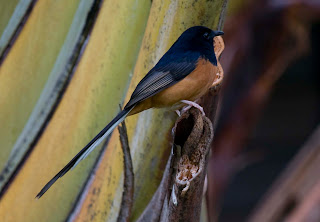 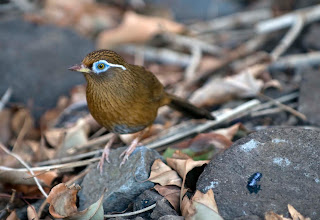 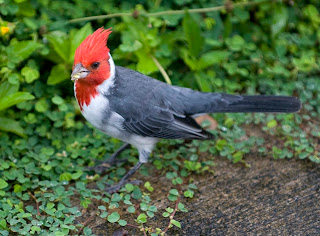 Ok I have to admit I am having a really hard time finding any native birds in this place.  The introduction of many non native species to the Hawaiian islands has decimated many of the natives.  The hike i did over the last two days consisted of sightings of Hawaiian wildlife such as the feral cat, feral goat, domesticated chicken, rats and mice.  I should admit however, that I am staying in a house in Princeville.  Due to a generous friend lodging was free.  Unfortunately Princeville is pretty much an environmental catastrophe of a housing development that would be best off washed in to the Pacific Ocean.  I was super excited to here that the main resort here went bankrupt which as far as i'm concerned is what goes around comes around.  Oh well, I guess I will concentrate on how pretty the non native birds are.

Posted by Alasdair Turner at 10:26 AM