Working on a Movie Set.

Yesterday Richard and I did a job for the Bandito Brothers production company. I have never worked on the film set before and I was blown away by the scale of these productions. It was a long day, but a really fun day, and when I was not hiding from the camera so as not to have my ugly mug in any shots, I managed to shoot a few photos of my own.

I my opinion, landing a helicopter here is a bad idea, and it is really a bad idea if I am in it. I dont trust these things. 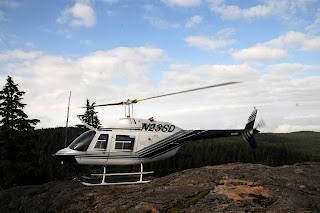 Richard standing on the spot where the helicopter just landed. 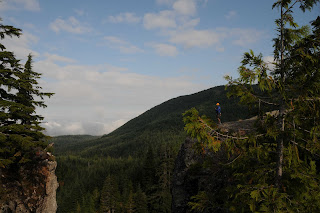 Richard and I forgot our lunches. Conveniently there was a ton of blueberries growing on top of the crag. 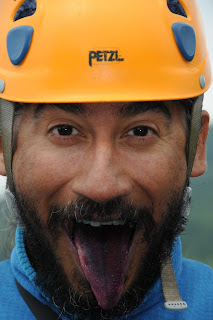 Sending the cameraman down to a good shooting location. 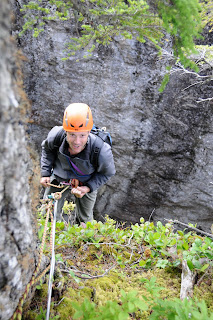 The cameraman in position ready for the first shoot. 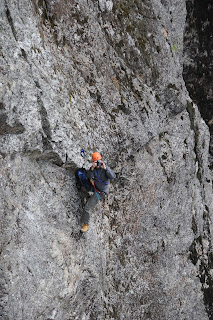 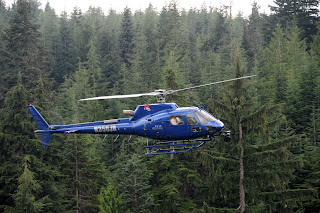 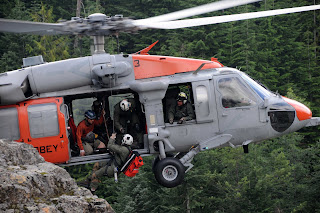 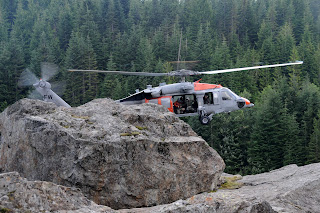 Camera man on belay and in position number 2. 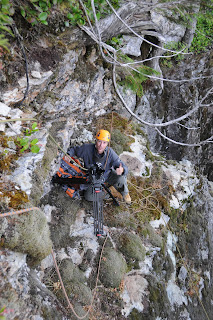 Dropping off the "victim" 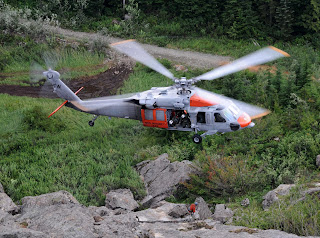 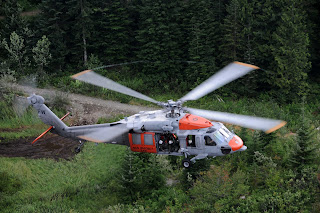 Preparing for the rescue 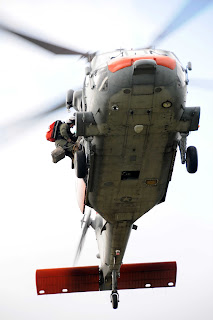 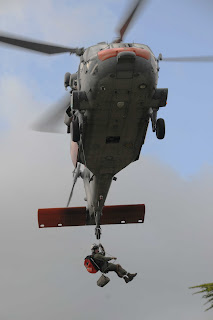 Lowering down a litter. 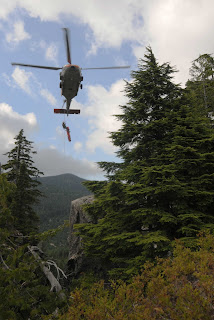 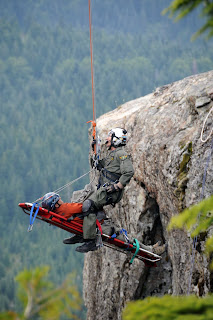 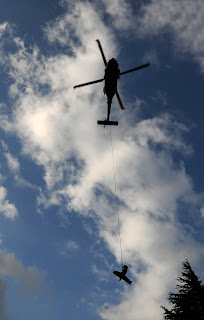 Camera man climbing out of his ledge after shooting was over. 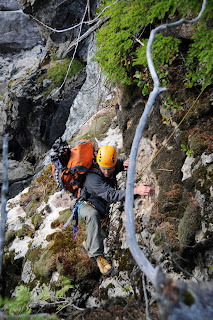 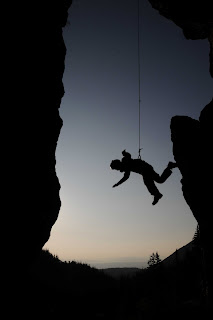 This sequence gives an idea of what we were there for. We did some rigging that allowed the camera man to jump off the rock and fall toward the ground. Our job was to make sure he stopped before he got there. 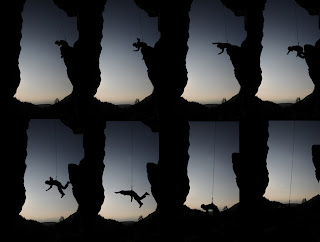 Flying above the trees. 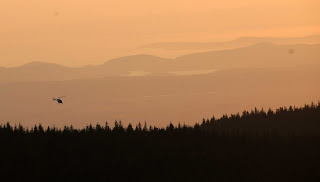 Helicopter with Puget Sound in the background. 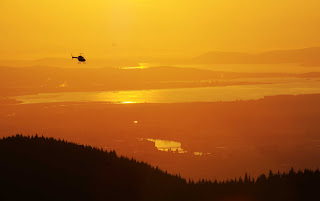 My ride out of here. 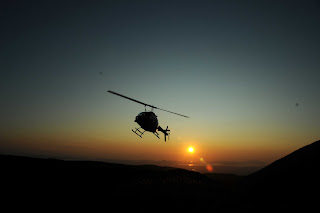 Posted by Alasdair Turner at 11:48 AM