Some Black and whites

We spent a little time today driving around Boise. Too bad Boise was kind of boring. So we went to the art museum. Yes that's right I went to an art museum. It sucked. I guess I am not cultured enough to understand art. The only saving grace was the Ansel Adams Early Years exhibit. It was pretty inspiring. With all the new inspiration we left the museum to shoot some photos. Unfortunately the museum was surrounded by crazy people blaming Obama for the current financial crisis, and complaining about national debt. I guess they don't remember the money spent on wars in the last few years, or that the financial crisis was started a long time before Obama entered office. Luckily a thousand dipshits surrounding my car provided me with some photo oportunities, and did not prevent me from shooting photos of real subjects just outside of Boise a little later in the day. 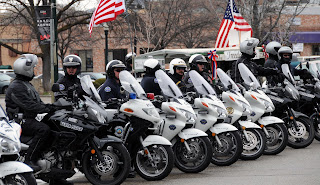 Anytime I see this after leaving a building it makes me a little nervous. Although the first thought was run, I decided to play it cool and just keep walking. 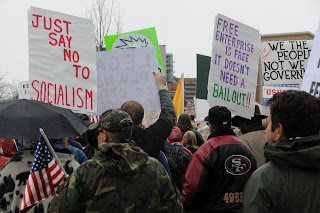 Ha! and there I was thinking the cops were scary. 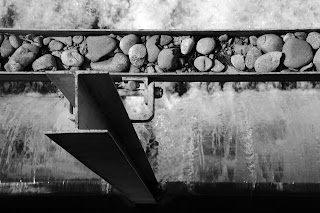 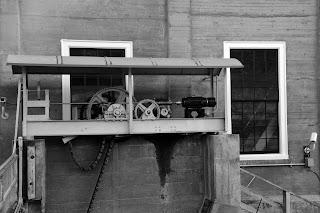 A power house outside of Boise.
Posted by Alasdair Turner at 7:22 PM